After a 7.2 magnitude Earthquake hit Bohol on October 12, 2013, and Typhoon Yolanda devastated parts of the Visayan region on November 8, we've been visiting the most affected areas with food, water, medicines and after the initial relief, all throughout 2014, with building materials. We have been coordinating with different organisations, such as ALPS (Aid Line Philippine Swiss), Swedish Round Table, etc, and have distributed 4000 Aluminium roof sheets, 60 boxes of nails and umbrella nails, as well as working tools such as hammers, saws, pliers etc. 354 shelters were built on Pangangan island, in Candavid and Loon in some of the most affected regions by the earthquake in Bohol. Below you see a few sample shelter that were built 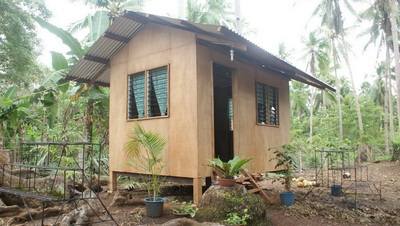 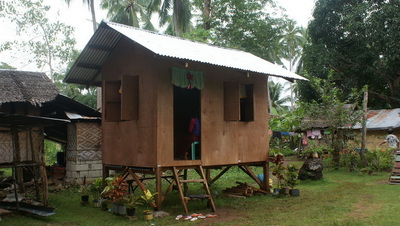 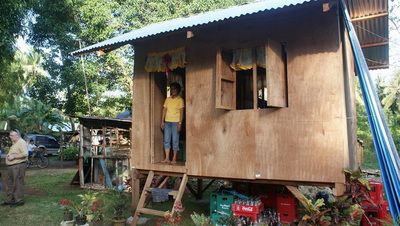 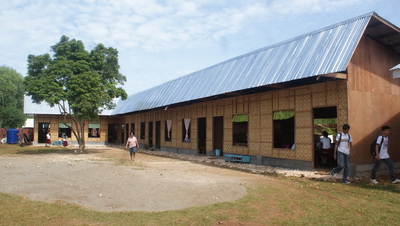 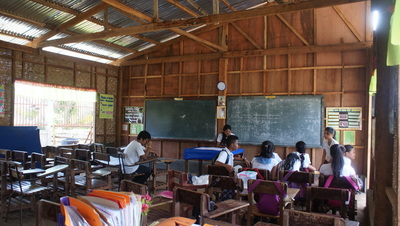 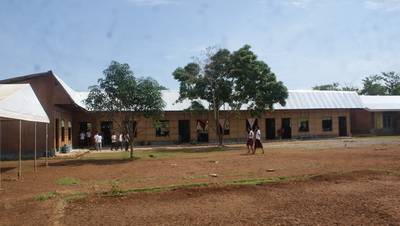 RENOVATION OF ELEMENTARY SCHOOL IN DOLJO 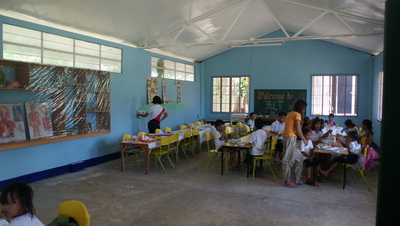 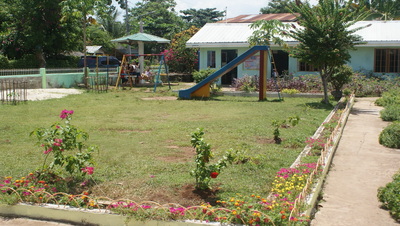 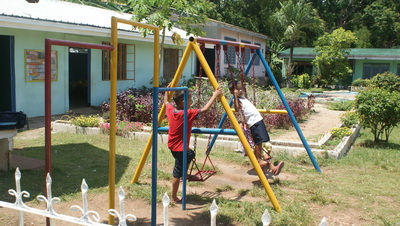 Below you see pictures of the devastation after the earthquake of October 2013, and the following relief operations. 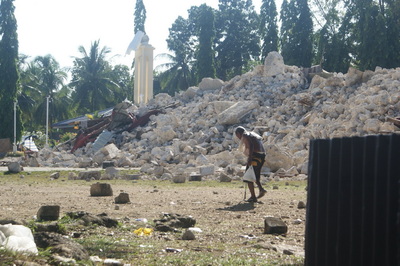 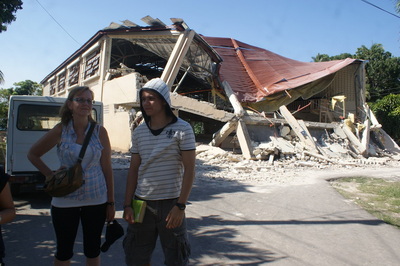 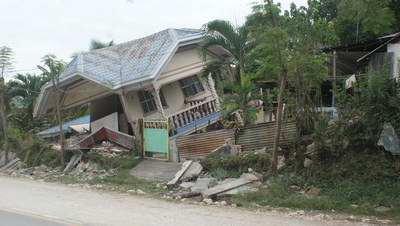 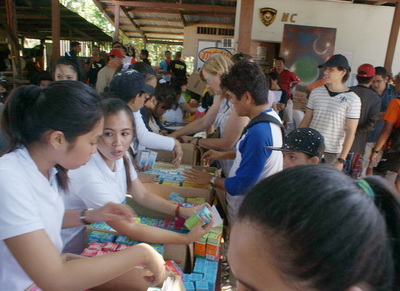 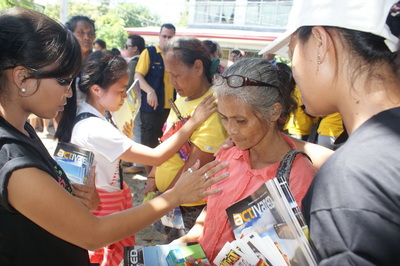 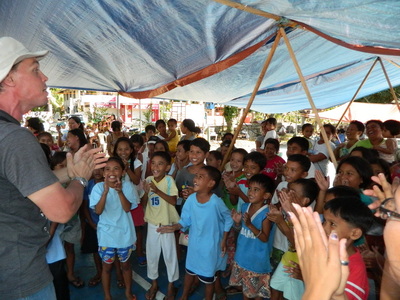 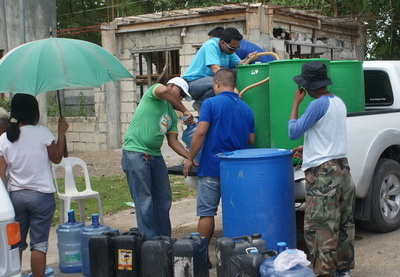 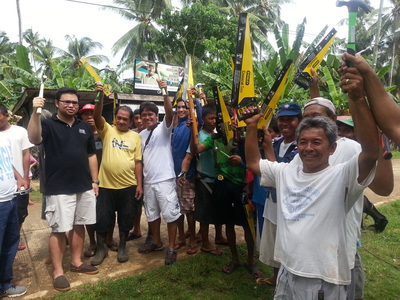